The conference will held at Disney's Hotel New York® Convention Centre, located in Disneyland Paris. Designed by architect Michael Graves, Disney's Hotel New York evokes the majestic skyscrapers of Manhattan, the Brownstones and the sumptuous residences of Gramercy Park. Its Convention Center integrated features, including a separate reception for delegates, a desk, a business center and meets all the requirements of professional events. 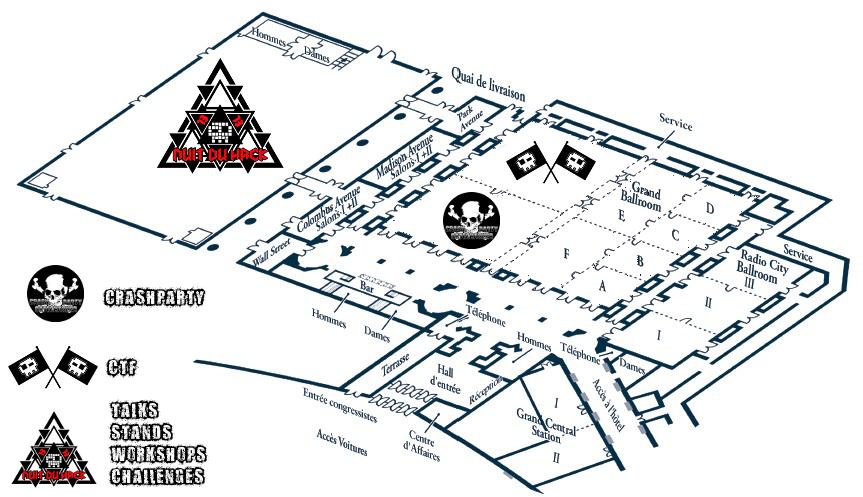 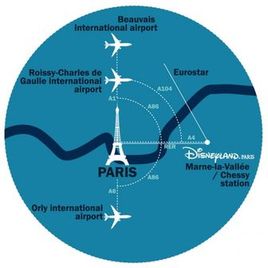 Exit at "Marne-la-Vallée / Chessy" station, situated close to the entrance to the hotels.

Airport shuttle bus leaves every 45 minutes. There is a regular direct shuttle bus service (VEA) to the Disneyland Paris hotels from Orly and Roissy Charles-de-Gaulle International airports. The journey takes approximately 45 minutes. Tickets may be purchased from the driver upon boarding the bus. 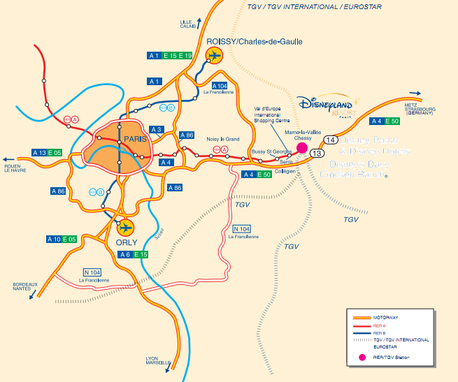 Disneyland Paris provides rooms for 4 persons available at preferential rates after registration in the following hotels:

For Hotel registration, a link will be provided via email after you book your ticket for Nuit du Hack.

All registrations have to be made by sending an email to this adress : h6794-dm@adagio-city.com

Please see the comprehensive list and the map of all hotels.

discount tickets are available at Disney Hotel's concierge upon presentation of your NDH badge.